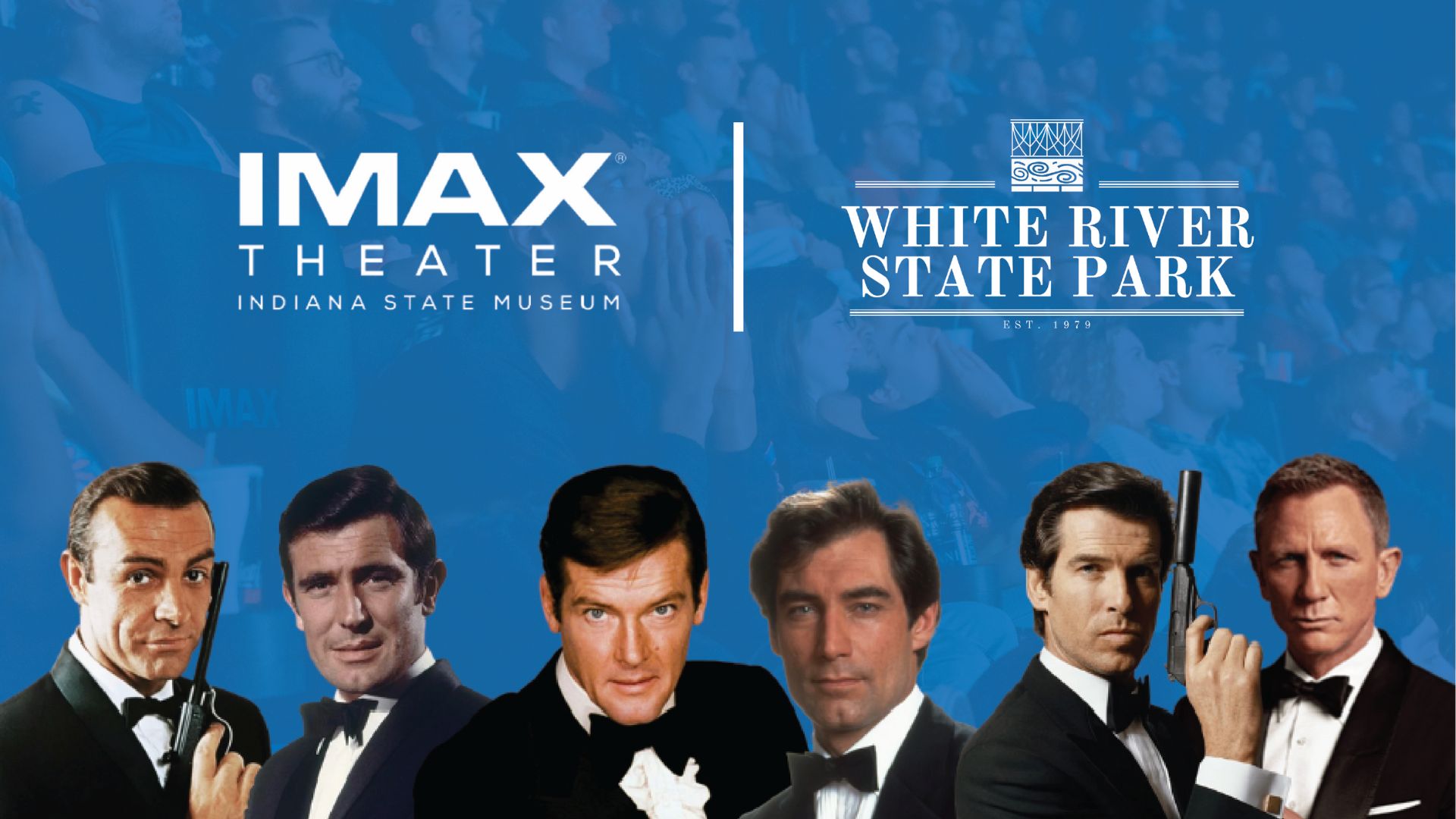 CASINO ROYALE is the sixth and final film in our James Bond Summer Film Series, a six-film series celebrating the 60th anniversary of the legendary franchise. In this entry, James Bond is played by Daniel Craig.

After receiving a license to kill, British Secret Service agent James Bond (Daniel Craig) heads to Madagascar, where he uncovers a link to Le Chiffre (Mads Mikkelsen), a man who finances terrorist organizations. Learning that Le Chiffre plans to raise money in a high-stakes poker game, MI6 sends Bond to play against him, gambling that their newest “00” operative will topple the man’s organization.