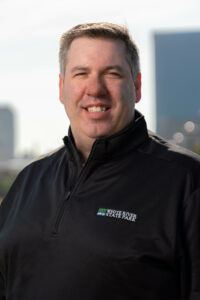 Jake has extensive experience in Indiana’s travel & tourism and sports industries. He was Director of Communications and Media Relations for the Indiana Office of Tourism Development (Visit Indiana). In this role he helped develop and launch the state’s first multi-state tourism branding campaign in nearly a decade, leading to record numbers of visitors and tourism spending each year the campaign was active. Jake’s first job in Indianapolis was at White River State Park, working as a ticket sales executive for the Indianapolis Indians at Victory Field.

Oakman earned his bachelor’s degree in secondary education with concentrations in US history, world history and political science from Indiana University where he served as student body president his final year on campus. Jake was born in South Bend, Indiana and grew up in Springfield, Ohio. A history buff, Jake enjoys reading biographies and histories, especially those about World War II. He is an avid fan of the Boston Red Sox and the Indiana University Hoosiers. Jake lives in downtown Indianapolis’ Holy Cross Neighborhood. 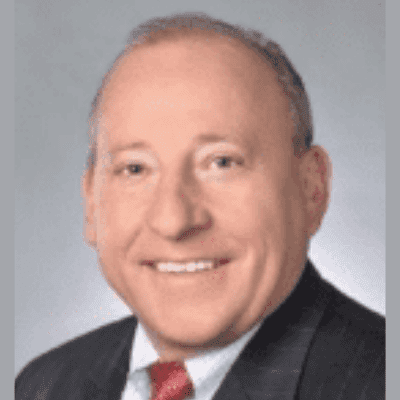 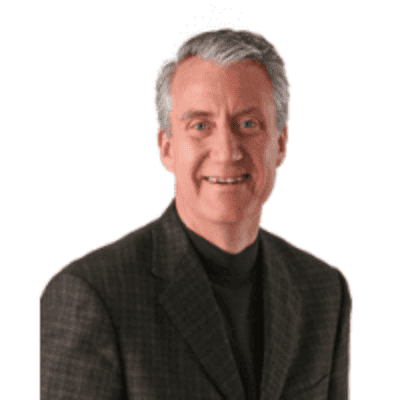 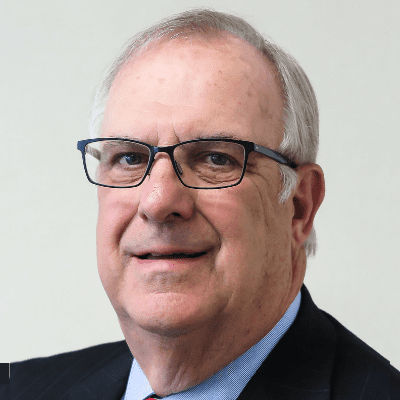 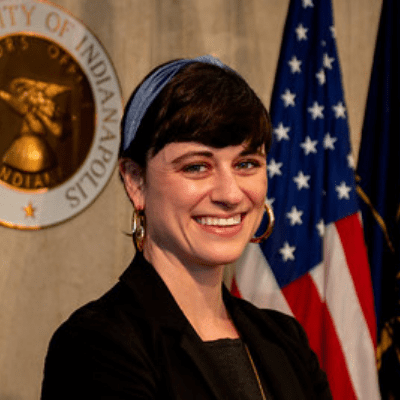 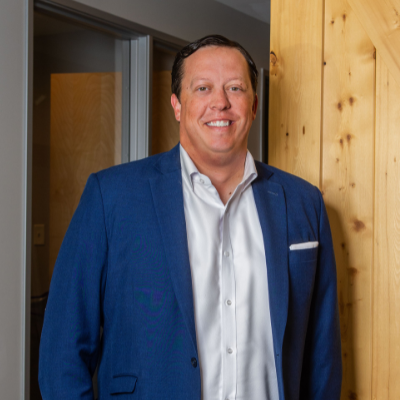 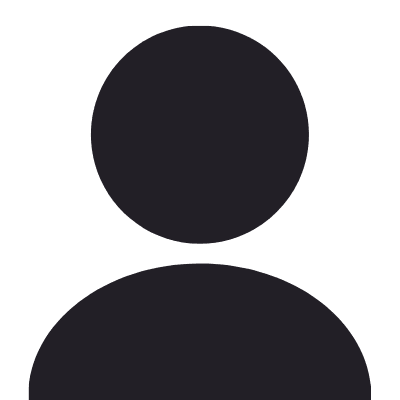 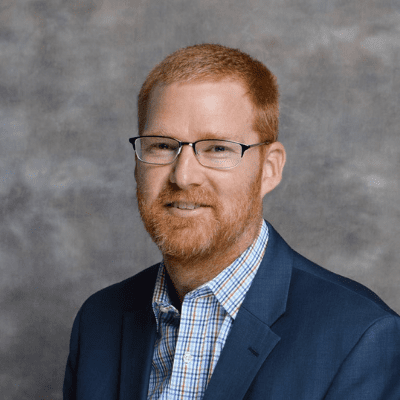 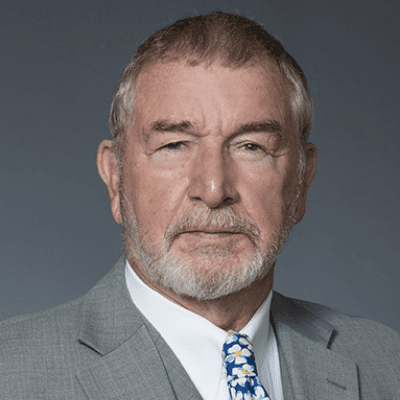 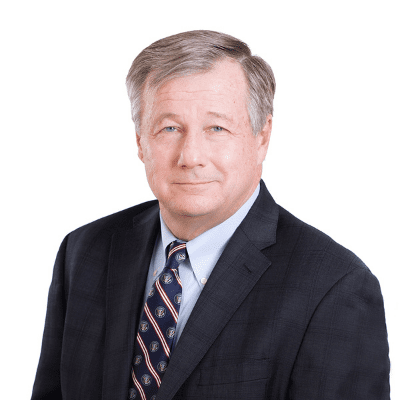